Astera is one of my primary projects currently. It’s a cross platform game library written in C99. The technologies it uses are: C, CMake, GLFW, OpenGL, OpenAL, nanovg, stb image & vorbis, and GLAD. Everything else in the project is self written! It currently builds and runs on Windows, Mac, and Linux with planned support for Web/HTML5! 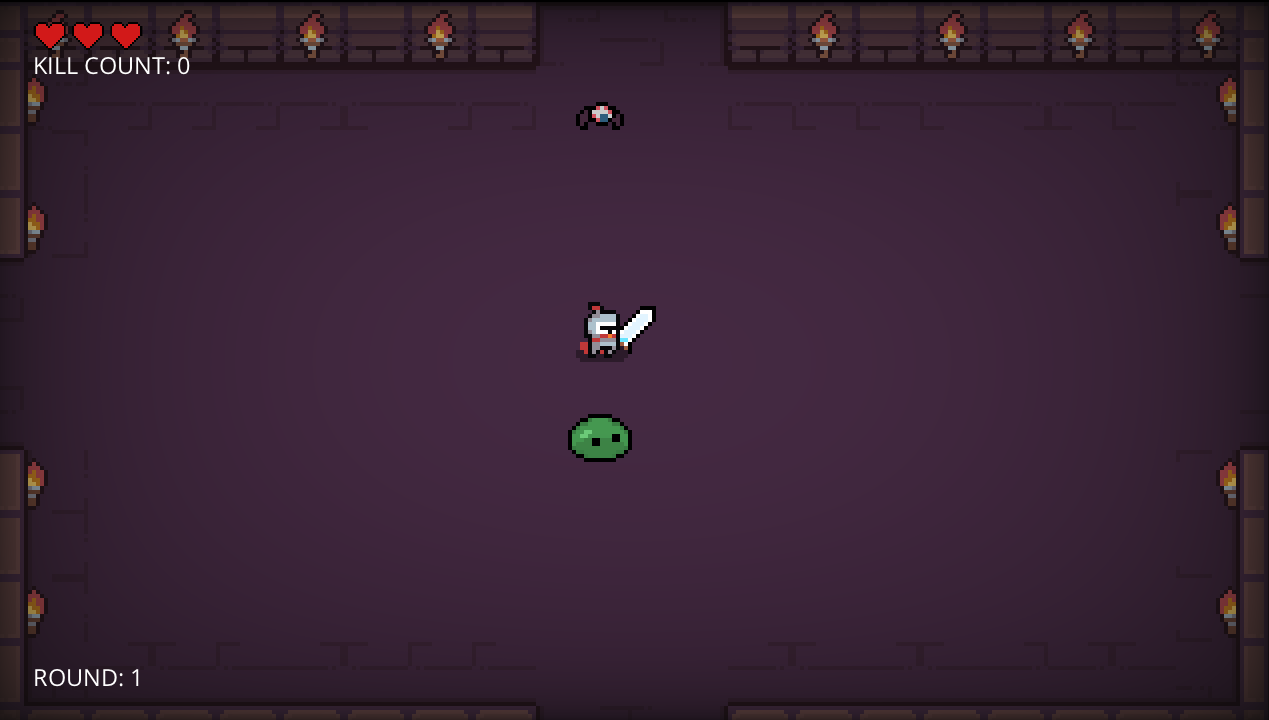 This example runs most all of the different components in Astera to give a real world example of a game running with it. These components include: 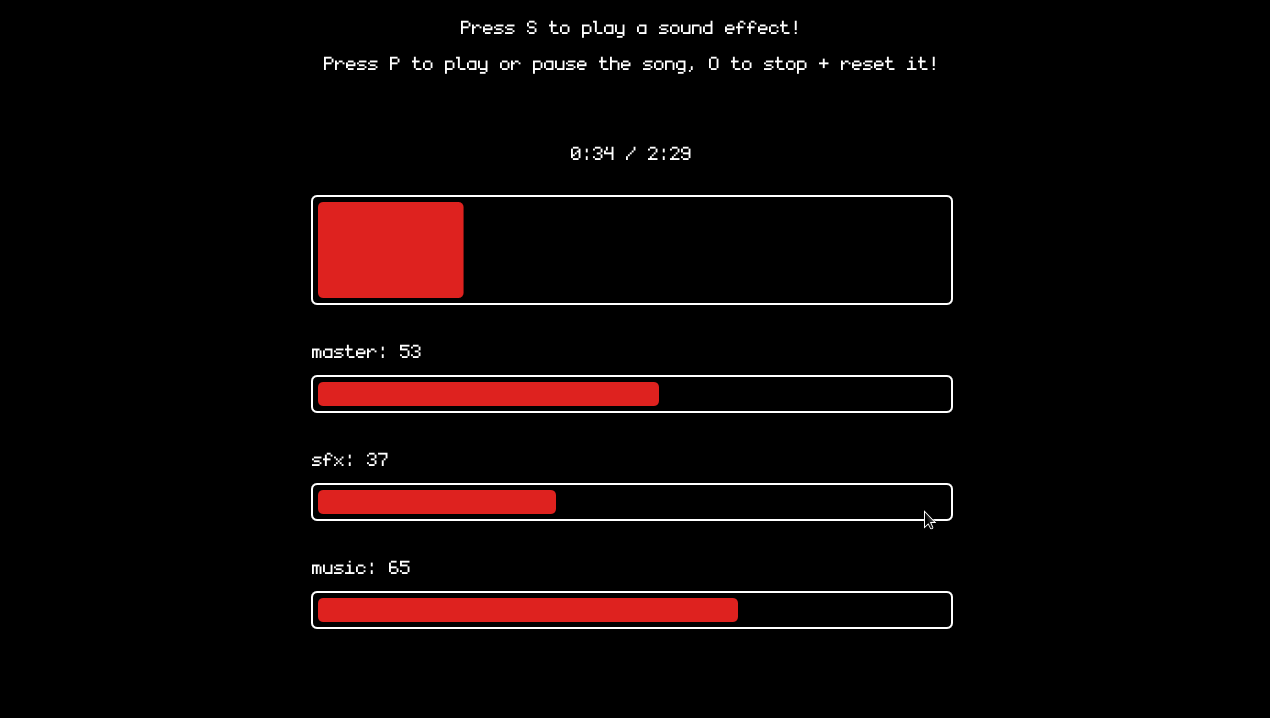 This example is running OpenGL, OpenAL, and STB Vorbis for realtime OGG Vorbis & wave file playback. All of the UI you see is run thru Astera’s UI Renderer and supports keyboard & mouse input. 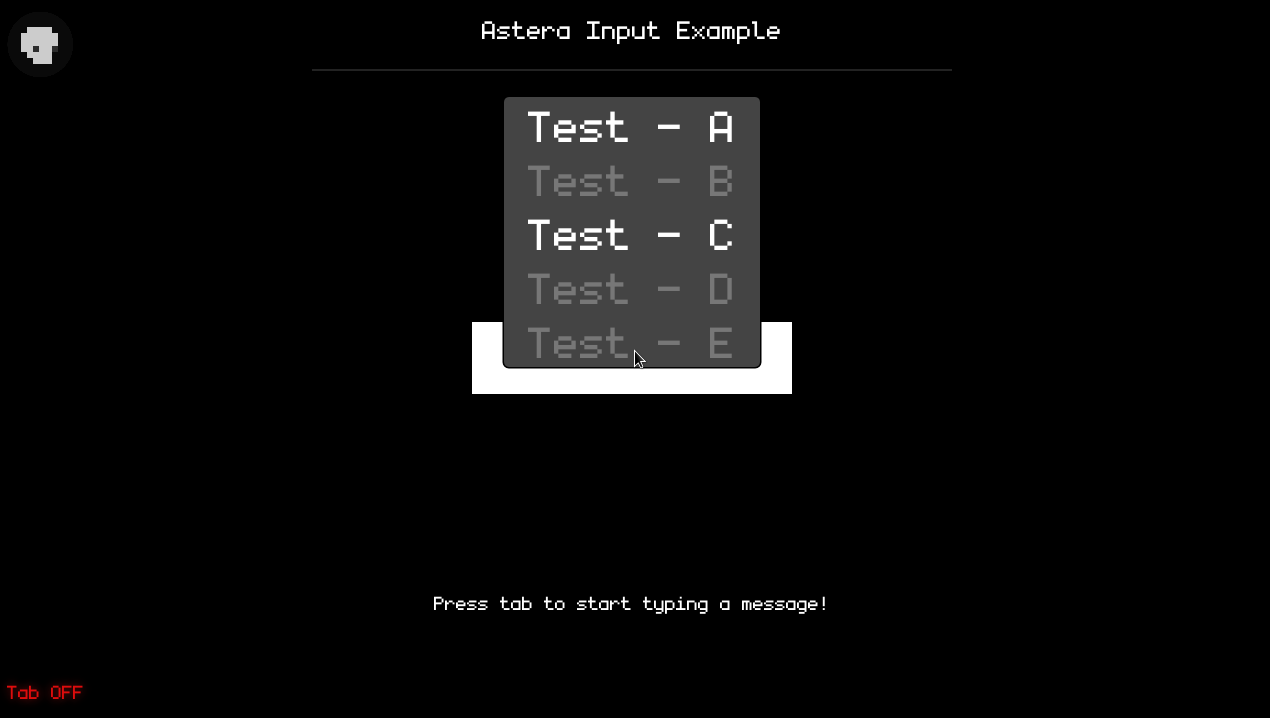 This example is running OpenGL and nanovg for all of the rendering. The UI System supports both keyboard, mouse, and gamepad input. 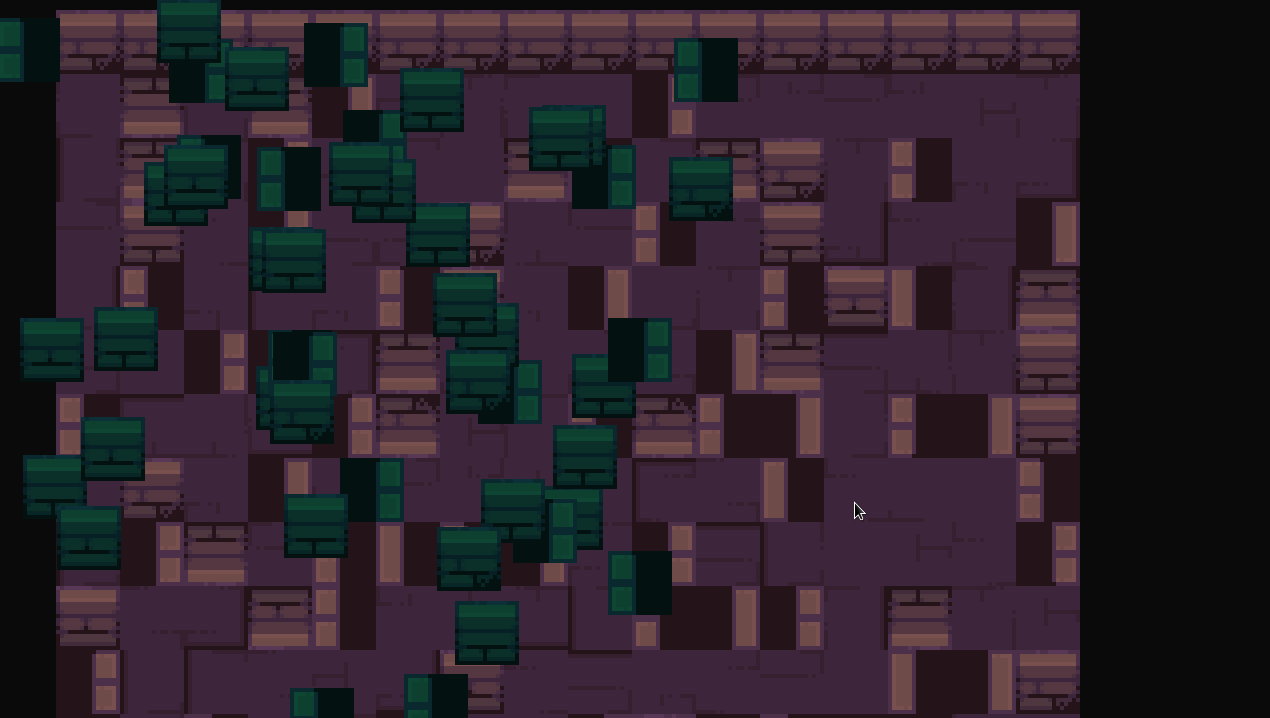 This example is running OpenGL in order to show the dynamic batching and sprite sheet baking within Astera. It renders all of it in a differed rendering mode for post processing!

Bear Quest is a jam experiment I did over a weekend within 48 hours. I started with no previous code and wrote the whole codebase and did all the art within those 48 hours. You can download the incomplete version of the game or view the source code on GitHub

Beyond the Void (Incomplete) 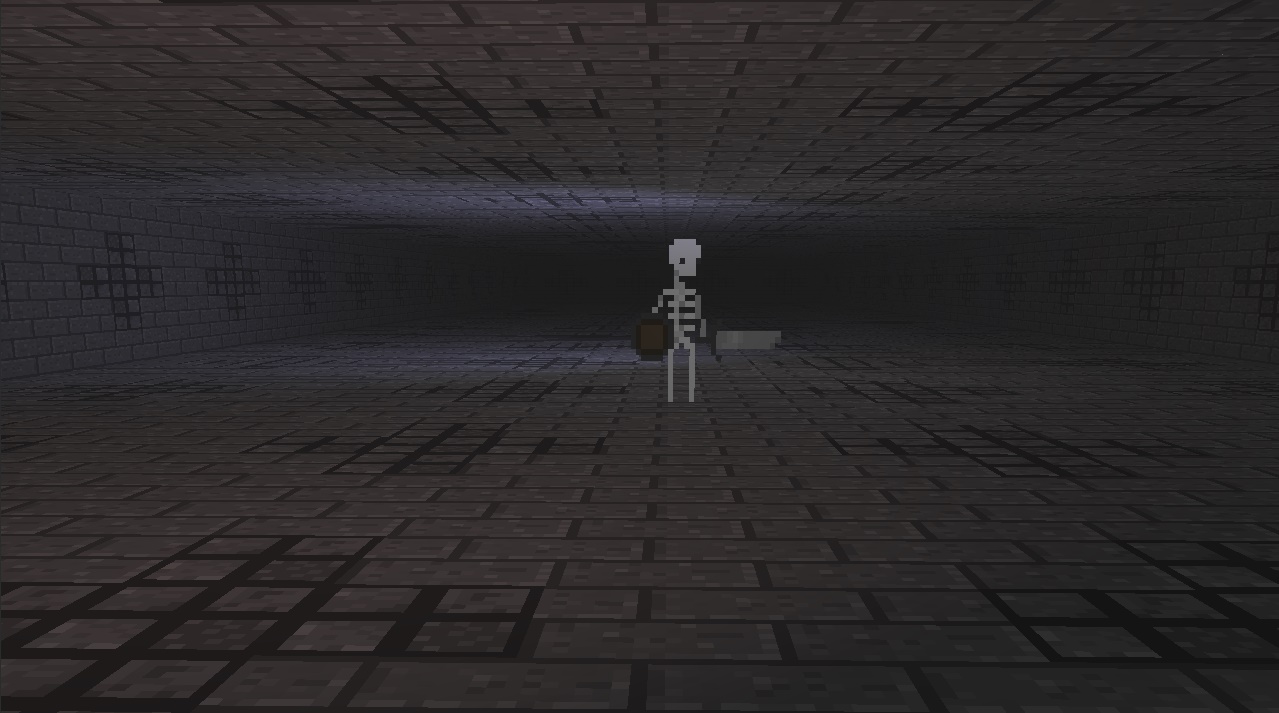 Beyond the Void was a real time 3D First Person Dungeon Crawler written in Java. The engine used LWJGL for wrapping most of its components, everything else was self written. You can find the old code on GitHub!